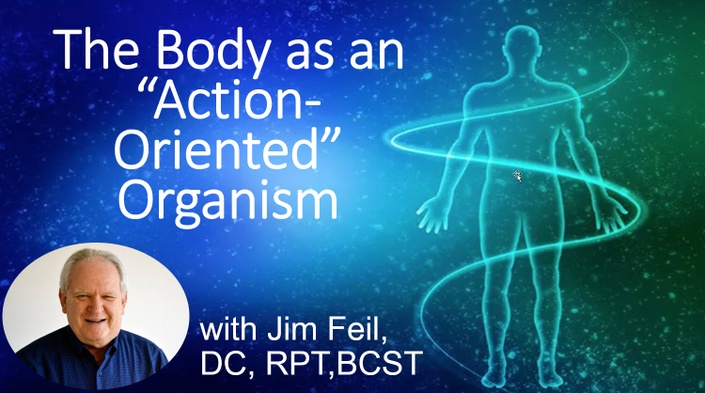 The Body as an "Action-Oriented" Organism

A NEW Course with Jim Feil 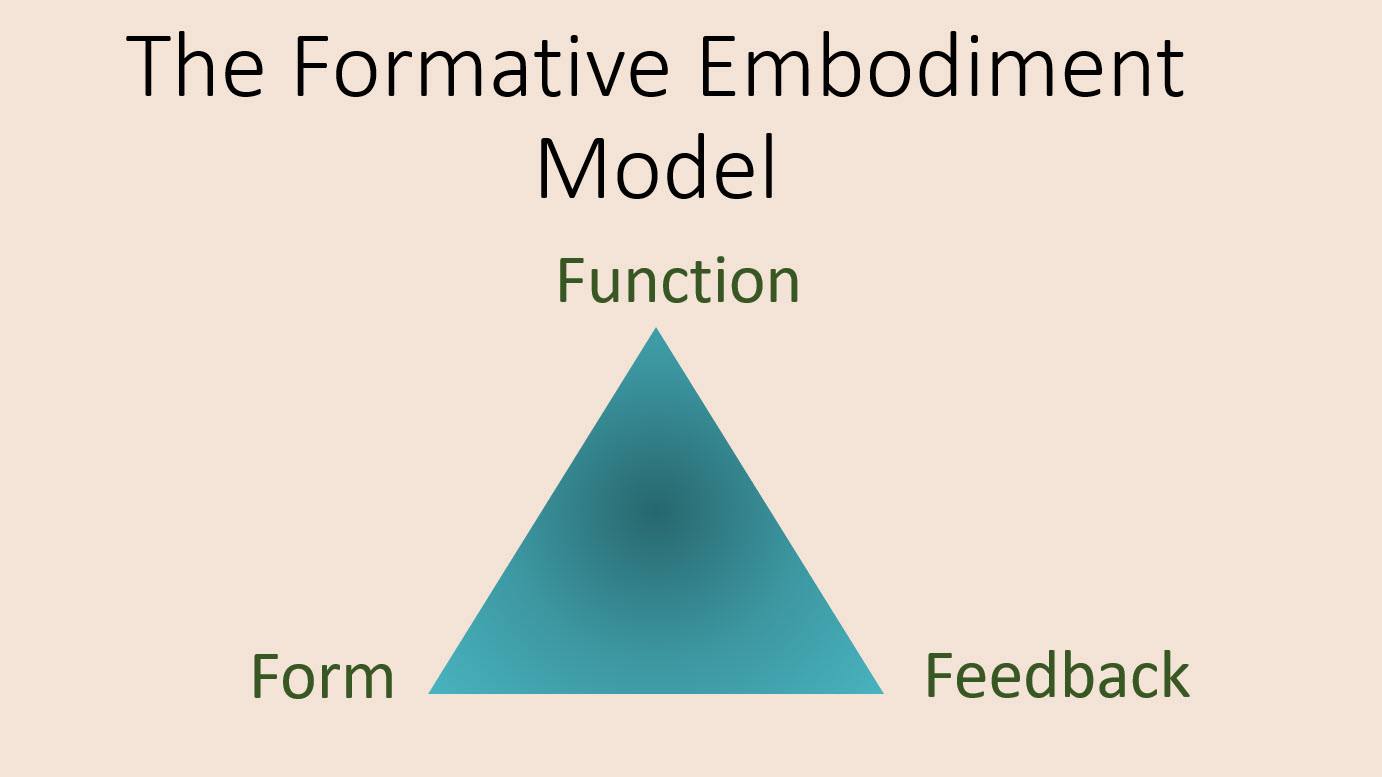 These four modules will explore different aspects of the roots and importance of Action, Movement and Behaviour in the body’s Formative Process. The Formative Embodiment model is built from a triangular conversation of muscle, cortex and emotion. The implications of this perspective can provide therapists, coaches, educators and artists with additional tools and possibilities which can amplify the depth and efficacy of their work in unexpected ways. Each module will develop its ideas based extensively on Stanley Keleman´s writings, and enriched by influences from Polarity Therapy, Craniosacral Biodynamics, and Pre- and Perinatal orientation.

Session 2: Action is organized in a layered pattern

Session 3: Life is an on-going organising and formative process 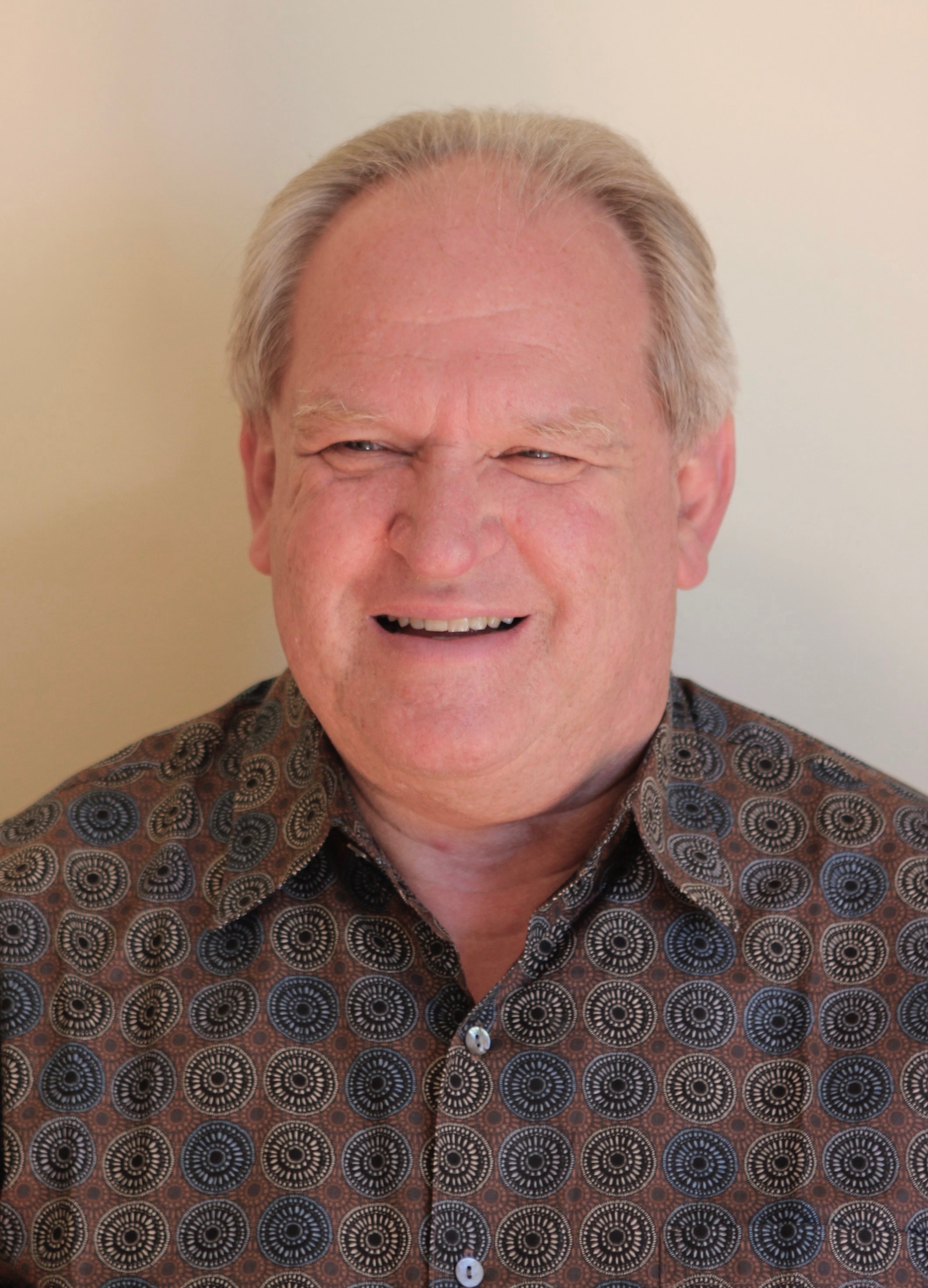 Dr. Jim Feil, MA, DC, RPP has over 45 years in the study, practice and teaching of energetic and somatic therapeutic practices. His first career was as teacher of English and American Literature.

He began his career in therapy by studying with the founder of Polarity Therapy, Dr. Randolph Stone in 1970, and went on to earn his Doctor of Chiropractic degree in California in 1986. He began studying Formative Psychology with Stanley Keleman in 1981, continuing until his passing in 2018.

He has studied and taught Craniosacral Biodynamics (with Franklyn Sills), and Pre and Perinatal Therapy among other methodologies. He works with adults using verbal and body-oriented techniques, specializing in formative and somatic methodologies. He has taught in the US, throughout Europe and in China.

His work directs itself at helping individuals form themselves to effectively and competently respond to life transitions, challenges, crises, and opportunities.

When does the course start and finish?
This is a live course that runs from February 16-March 9, 2022, 12:00-2:00 pm Eastern time
How long do I have access to the course?
You can watch the recordings for 3 months. Course expires June 9.
What if I am unhappy with the course?
Full refunds are given if you have to cancel before the course starts. You can cancel after the first class, with a partial refund.
off original price!