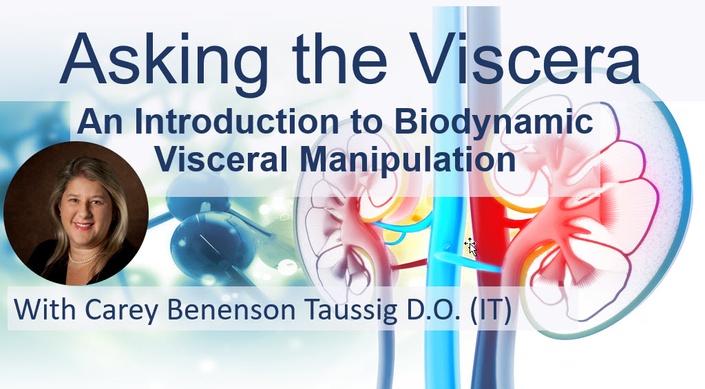 An Introduction to Biodynamic Visceral Manipulation

Find your time at worldtimebuddy.com

This is an introductive course to biodynamic visceral manipulation based on biodynamic and traditional osteopathic principles. Palpation concepts will emphasize that practitioners can palpate, hold, and dialogue with the structural, fluidic, and electromagnetic bodies of the organ (dense organ) and visceral (hollow organ.) The asking of whether the body would like direct or indirect (work with the ease) will be outlined briefly and palpation concepts will be taught to assist the practitioner in identifying and mobilizing an organ/viscera, a surrounding capsule (fascia), fluid, a nerve and a vessel. These techniques may then be applied to any living structure in the body.

This course is excellent for practitioners who are looking to gain a deeper, more biodynamic understanding of visceral manipulation while staying rooted in the anatomy. A foundational understanding of how to position the patient as the ultimate teacher and the primary guide to indication of therapeutic application frees the practitioner of having to make decisions from the hierarchy or from the mind. This is also a non-obligatory introduction course that will prepare practitioners for the Three Bodies Course: The Full Spectrum of Biodynamic Visceral Manipulation that will be held in March 2021.

Hour Two: We will ask the “viscera” to rise, ask “what does it need” (direct or indirect work), and palpate the difference between the three bodies.

Palpation techniques of the bone vs. fascia, viscera, nerves and blood vessels will be demonstrated and practiced to give practitioners the opportunity to recognize this in their practices.

Close of course: How to begin work online with patients as an advocate. 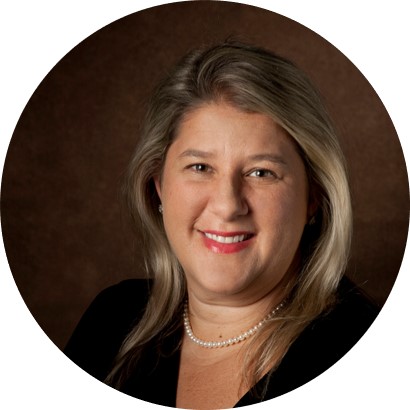 Cary Benenson Taussig, DO, (IT)

Carey Benenson Taussig D.O. (IT) is an Osteopathic practitioner, professor, and certified graduate of Boston University and the College d’Etudes Osteopathique (CAN.) Teaching and working both in Italy and in the U.S., she is also an affiliate of the of the national Italian society ROI (Registro degli Osteopati d’Italia.) She first made her mark as an educator when her biodynamic visceral manipulation program was featured by Bastyr University in 2016. At that time, she was also published in the National Publication, Massage Magazine, and was recognized for creating a synergetic fusion between the biodynamics and the traditional philosophies originally established by the late 19th century bone setters and grandfathers of Osteopathy and visceral manipulation including the Founder, Dr. Andrew Taylor Still as well as Dr. Barber and more.

In her teachings she brings in the component of asking the viscera which body the strain is imprinted upon within the three bodies. This three-body concept was originally recognized in traditional Osteopathic teachings where it is taught that we have three bodies: the structural body, fluidic body, and electromagnetic body. She teaches also about the space inbetween the bodies where we can journey beyond the matter to invite or be invited to dialogue with matter in different phases of life and development. This often allows opportunity to shed the ancestral strains that can be translated through the generations through the ground matter and through the grid of the DNA.

Having also a science background, Carey helps the student keep their feet rooted in the anatomy offering the possibility to experience the liquid state of the continuum and the constant of energy in her teachings. With this, she stays footed in the anatomy and in her classes, she outlines the influence of the artery, capsule, tissue, scar tissue, vessels and nerves that can have a primary influence on the functionality of the organ (dense) or viscera (hollow organ.) The matter and the position of the structures count in their functionality potential.

At the same time, Carey refers often to the poetry in nature as a way to mirror in a true reference point to maintain the fulcrum without exhaust. She acknowledges the power of the visceral spine being more influential at times then the vertebral spine and lectures on the resonance potential of certain key point structures to maintain the tidal patterns of homeostasis.

Carey is highly intuitive, studied also with grand master physicians and practitioners worldwide and has studied extensively with the Native American Church. She is known for her extensive work with some of the most complicated cases involving the brain and nervous system, the heart, autoimmune disorders, chronic and acute pain as well as her extensive understanding and experience in